I will always be whole without you.

I originally published this on Medium, but figured it might need a more permanent place.

In Plato’s The Symposium, he presents a story about soulmates. The story depicts that humans originally were born with four arms, four legs, and a single head made of two faces. That humans had great strength and threatened to conquer the gods.

Instead of destroying the humans with lighting, as they did the Titans, the gods decided to punish them. Zeus split the humans in half as punishment for humanity’s pride, and in doing so, doubled the number of humans who would give tribute to the gods.

The halved humans were then left to walk the earth alone. Each half forever longing for his/her other half; the other half of their soul.

This philosophical text dates back to c. 385–370 BC, but finds a modern swing in todays phrase “My Other Half”, or “Soulmate”.

I never understood the meaning of the phrase until I read this story. Until ir became clear to me that when two came together they felt as though they were whole. Like they had found the half that Zeus split them from.

When I finished reading the story, I laughed.

I’ve spent the last 30 years of my life, finding myself. Making myself whole, just for you to appear and claim to be my “there half”?

I am my own person. I complete myself.

The idea of needing someone else to make me feel whole is against everything I was taught.

I was taught to put my happiness first. To be strong, independent. To be able to function with or without a partner. To allow my partner to see me, to intertwine their life with mine, but to never allow them to take pieces of me. To never overlook myself. To make certain I never forgot who I was.Because you can not love another, or even help another without first helping, and loving yourself.

Nayyirah Waheed said it best, “I am mine before I am ever anyone else’s.”

But this does not mean I will never love you. Or that I won’t give myself to you freely. It just means you will be the second most important person in my life. That I will not put pressure on you to fill any piece of me. Not expect you to fit perfectly in any box I might create for myself. That I will respect you as your own whole human. And we will work together to intwine our lives, our limbs.

So I say to hell with Plato’s outdated story. To hell with the idea that someone else is responsible for your contentment.

You are your own soulmate. You are already two halves, made whole. 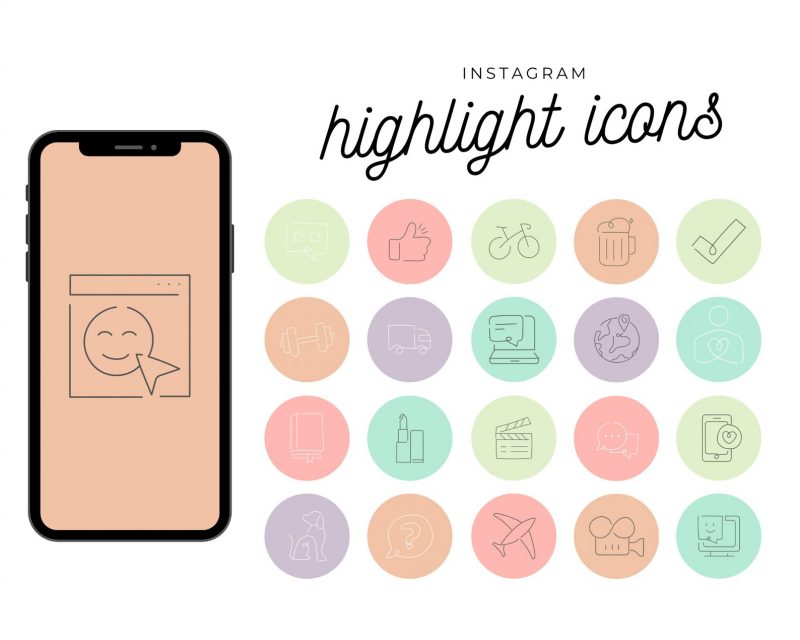 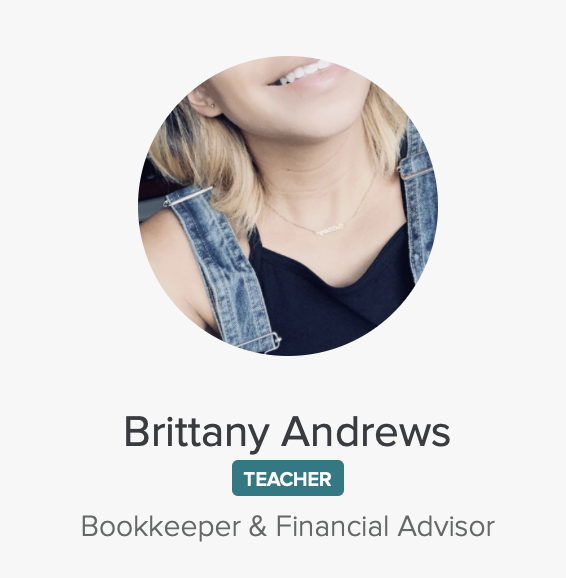